Optimism, perseverance, faith and commitment laid the foundations for the creation of FENACREP. There were 13 visionary Savings and Credit Cooperatives led by R.P. Daniel McLellan, of the Maryknoll order and commissioned by the Episcopal Assembly of Peru, organized the founding of FENACREP. This is how on April 10, 1959, the National Federation of Savings and Credit Cooperatives of Peru was born in the city of Lima with the firm purpose of promoting the development of COOPACs. In our first years, it was possible to standardize a model statute for cooperatives, translate Credit Union accounts into Spanish and adapt them to our reality, as well as effectively participate in the formation of new COOPACs throughout the country, with the support of USAID.

We have made countless efforts so that COOPAC have an adequate legal framework, being recognized in the Income Tax Law, General Sales Tax Law, Payment Voucher Regulation, Law for the fight against tax evasion and for the formalization of the economy, among others. Likewise, we actively participate in Law No. 29683 known as the Cooperative Act Law; Law No. 29727 that establishes and specifies for cooperatives the calculation of the taxable base of the Temporary Tax on Net Assets (ITAN), and Law No. 29463, which empowers the COOPAC to collect Compensation deposits for Time of Service (CTS) of its partners.

In 1992, the powers of supervision of the COOPAC were granted to FENACREP, work that we have carried out until 2018 in an effective manner and aimed at contributing to the good performance of the Movement. At the beginning of 1999, our general manager Manuel Rabines Ripalda, representing COLAC, was a member of the Board of Directors of the World Council of Savings and Credit Cooperatives (WOCCU).

On June 13, 2018, the Plenary of the Congress of the Republic unanimously approved the joint opinion of bills 350/2016-CR and 1161/2016-SBS, which proposed to the Superintendency of Banking, Insurance and AFP (SBS) as the new supervisor and regulator of the COOPAC, thus culminating our supervisory work. On the other hand, the Cooperative Deposit Insurance Fund is created, in order to guarantee the deposits of the COOPAC members-savers.

Today, the Federation is dedicated to strengthening the Cooperative Savings and Credit System, based on the lessons learned from previous years, promoting an adequate and self-sustained development, as well as a search and implementation of better strategies to serve our associates effectively and in a timely manner. 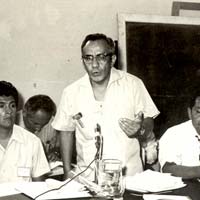 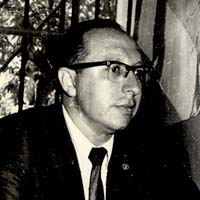 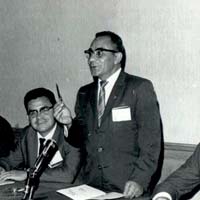 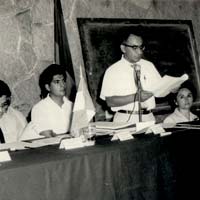 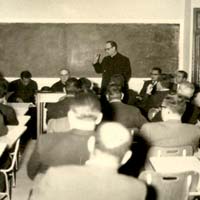 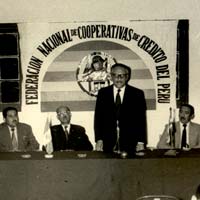 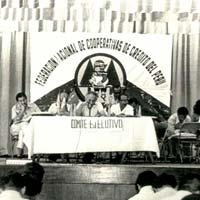 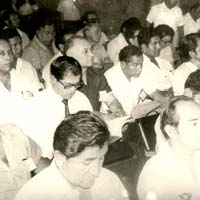 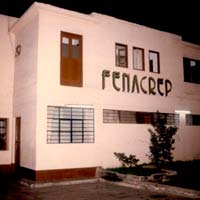 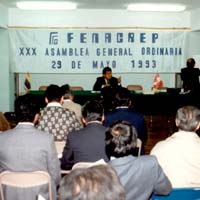 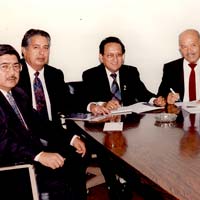 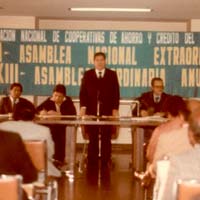 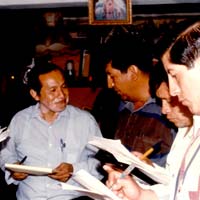 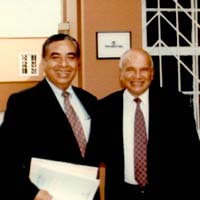 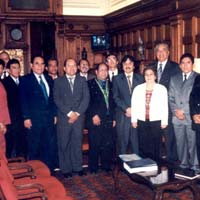 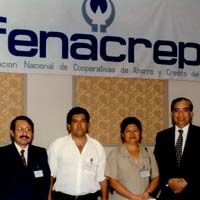 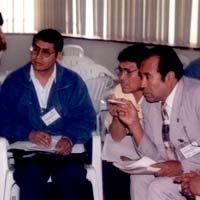 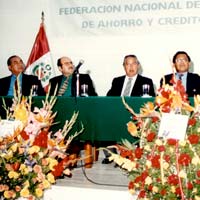 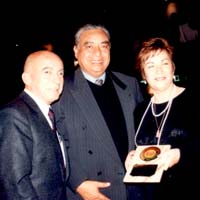 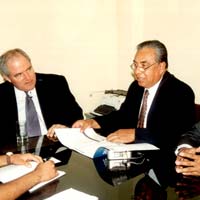 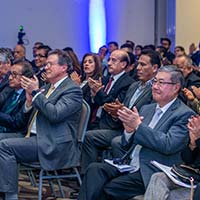 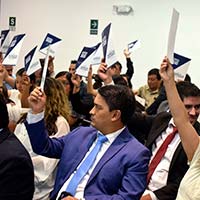 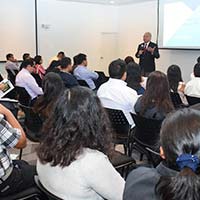 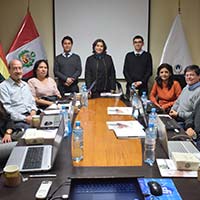 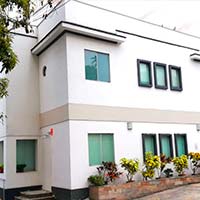